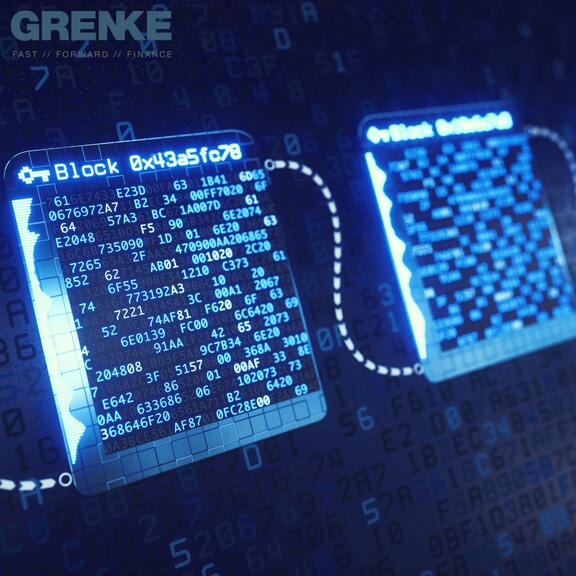 Blockchain technology gained prominence when it was first used in 2009 with Bitcoin by cryptocurrency inventor Satoshi Nakamoto. This is the primary reason blockchain and cryptocurrency are always pictured as going hand in hand.

The blockchain is actually a subcategory of the bigger distributed ledger technology (DLT) family. DLTs are decentralised, trust-less systems designed for value transfer applied in the field of cryptocurrencies and the fintech sector in general.

However, blockchain is now getting wider recognition and continues to gain wider adoption in other fields or sectors, including art, food, fashion and luxury goods.

But what exactly does a blockchain do? How is it different from other technologies?

Here, we discuss the basics of blockchain technology, its features and five ways it can be harnessed to transform traditional business.

Just like a spreadsheet, a blockchain stores transactions that occur within a system sequentially and chronologically. These transactions involve asset transfers from one account to another in the form of cryptocurrencies.

In a blockchain, every single operation that takes place is recorded. Once this is done, the system makes it almost impossible to alter what’s on record. Because of this, it’s easy to see any changes or movements in the blockchain by looking at the ledger.

What makes blockchain technology distinct from the usual databases used in conventional applications is that a file is organised into interlinked or connected blocks. Each block represents a set of transactions linked to the previous block by a unique system-generated number.

These blocks are added chronologically to the network’s linear chain of data blocks, which make up the blockchain.

How Blockchain Can Transform Businesses

The unique features of blockchain technology can potentially change industries and how businesses are run in the following ways:

Trust and reliability are sticky concepts in business transactions – which is why written contracts, conditions and guarantees are put in place. But with blockchain, the level of trust between parties is elevated and companies can do away with the complexities of business agreements. The blockchain is virtually tamper-proof, and validation or verification checks are built into the system.

Blockchain technology is more secure than conventional record-keeping systems, as transactions undergo verification and must be approved before they are recorded in a block. Once approved, the transaction gets encrypted and linked to the previous transaction. These processes and features make it extremely difficult for hackers to access and tamper with transaction data.

Companies that supply products traded through complex supply chains can find it difficult to trace each item back to its origin. But when goods exchanges are recorded on a blockchain, there is an audit trail that shows exactly where an asset comes from and every single step in its journey – something that’s very useful in verifying product authenticity and fraud prevention.

Traditional bureaucratic paper-heavy processes are both time-consuming and susceptible to human error. With blockchain, processes and transactions can be accomplished quickly and more efficiently through the use of a single systematic digital ledger shared among users or participants.

Blockchain technology reduces or eliminates the need for third parties or middlemen in business dealings. Instead, business owners rely on the data encrypted on the blockchain. This also reduces the amount of documentation work needed to complete a trade or transaction since users have access to a single, immutable version.

Blockchain technology has proven its staying power, and with more innovation and better features, it’s poised to continue transforming the way we conduct business.

But, like all cutting edge innovations, it requires the right I.T infrastructure. If you're ready to bring your IT set-up into the future, talk to us about leasing today. 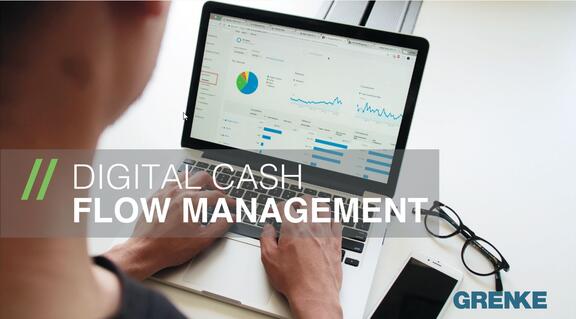 How to grow your business with asset financing

However, the Australian Bureau of Statistics found that although many businesses are keen on adopting and utilising innovative technologies, there are still several obstacles standing in the way of...